For some, that statement may mean nothing but a scratch on the head and maybe a brief thought of, “That’s nice.” For me, not that I knew it at the time it popped up, it’s been a mantra that I’ve held onto as I’ve journeyed through 2021. The Lord spoke this phrase over me during my time in the WoW! Soul Care Cohort, and I’m so thankful he did.

A lot of times (for good reason), people like to think of their lives and faith journeys as walking down a path. For the past 7 years, I’ve lived in a rivertown in Texas, and I’ve always found it helpful to think of my life more along the lines of travelling down a river. One of my favorite things to do is to go to the river alone…whether that’s biking there around midnight when no one else is there to just sit by the river bank, or if it’s making the trek with my kayak to go up and down my favorite part of the river.

The thing about rivers though is that they all have a current, and you can choose to go with it or against it. Either way, you’re still at the grace and mercy of the current’s strength and direction, but you’ll find that you have a much more effective and enjoyable time on the river if you find and stay in the streams in the current. The other thing about rivers is that they’re not always the most calm or chill routes for kayaking. Sometimes, there are rapids. Anyone who’s kayaked (or even tubed) down a river knows this: there is skill to approaching the rapids well. What a lot of people don’t realize though is that although rapids can sometimes be a bit scary, they can also be a lot of fun. And if you got into the river with the right equipment, the right kayak, etc, there are ways to stay and play in the rapids.

God gave me this image of staying and playing in the rapids right around the same time that he had begun to show me through prayer that he was going to be leading me into a time of transition: a time that can be scary…but exciting and liberating at the same time! At that time, back in 2020, I didn’t quite know what that meant practically. But as I travelled forward with God, it rapidly became clearer and clearer that he was asking me to transition away from my job as a youth pastor at a church I’d been attending for 7 years much sooner than I’d planned. But he also made it clear that he would be with me in all of it as he invited me to play in the rapids. And now…here I am.

Sure, it’s risky. But once you pass a rapid, there’s no going back, so it’s good to enjoy what you can while the current takes you there. Not that you have to ignore the very real danger passing through a rapid presents…but sometimes, it can be good to find the joy amidst the danger too. 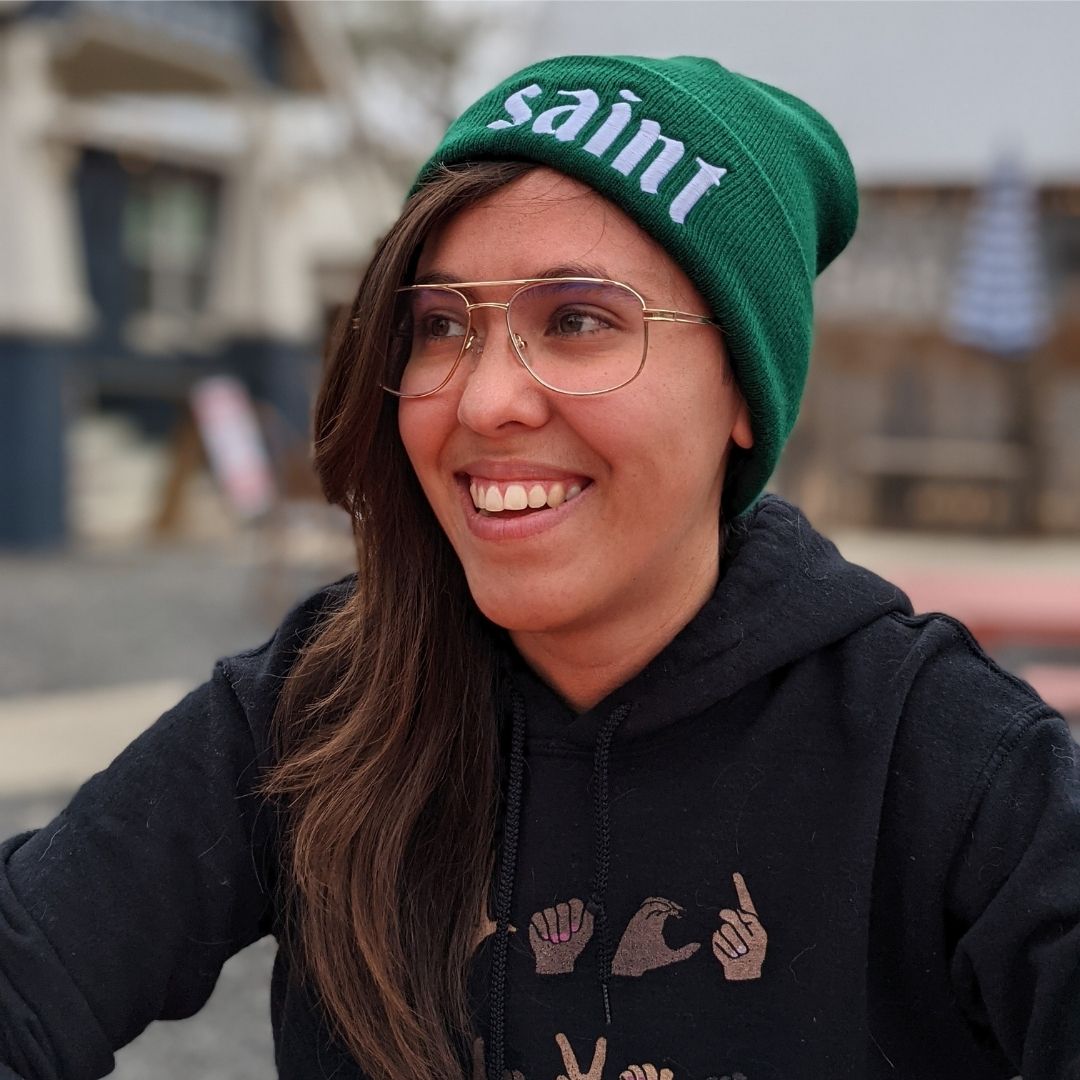 Katie is a bi-racial half Vietnamese half white pastor, writer, and teacher in Austin, currently completing an M.A. in Christian Leadership at DTS, and seeking to engage in the work to care for the historically unseen and marginalized in the city of Austin. She also consumes books like they're chips, can often be found by the nearest body of water, and loves a good cup of coffee and conversation!