My natural bent would not have been to go to “in-between” spaces, where job descriptions are vague and the journey unmeasurable.

Growing up in the United States as a child of immigrant parents, I straddled at least two cultures and languages. Identity formation occurred in this maelstrom created by differing family and social expectations. Meeting Jesus created a new space for redemption, making the “in-between” a space for life rather than death.

Little did I know how my upbringing would prepare me for journeying with others in their “in-between” — the chaos and confusion of suffering when the “end” is elusive. As a bilingual therapist who has served in both New York Chinatown and mainland China, I continue to meet those who are at various stages in their journey and help them straddle worlds about which they may have little to no knowledge. I walk alongside underserved children and families in the aftermath of abuse, trauma, illness, and death. Ministering in this space between death and life has often meant that all I can “do” is hold onto — and hold out — hope.

According to the Cambridge Dictionary, liminal is the state of being between, or belonging to two different places, states, or anything, for that matter. In anthropology, liminality has been used to describe the middle stage of disorientation during a rite of passage when the person no longer has his or her pre-ritual status, but the transition to the next stage has not been completed yet. After returning to the US in 2017 and transitioning the China counseling ministry to my local Chinese teammates, I am continuing to feel out the various stages of re-entry and transition to the next season of life and ministry. While I can look to doctoral studies, job opportunities, ministry roles, and the expectations of this world to help me figure out how to get through liminality, the inner journey has involved more of a focused gazing at the One whose face we long to see — an attentive listening to the Voice we long to hear.

The One who knows our journeys from top to bottom, from beginning to end.

The One who was well-acquainted with the liminal space between death and resurrection. Liminality is, and has been, a most uncomfortable place.

It is not only a place out of which I minister, but one in which I have spent a greater amount of time than I would have wished for.

However, it is also the soil out of which newness and life can suddenly appear in startling, brilliant, tenderness.

“That I may know Him and the power of His resurrection and the fellowship of His sufferings, being confirmed to His death, in order that I may attain to the resurrection from the dead.” Phil. 3:10-11

When was the last time you saw newness emerging from something old, life coming out of death in your life or ministry? 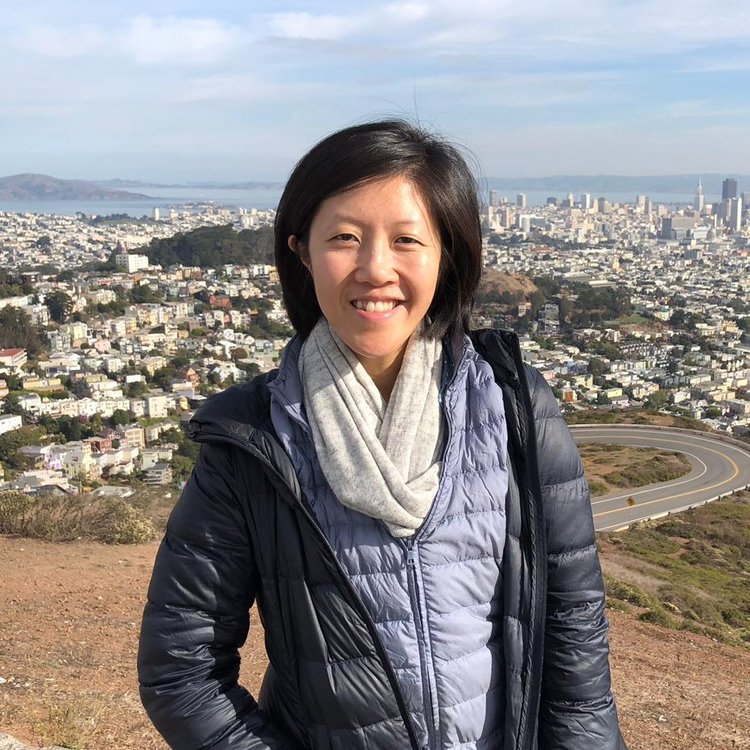 After completing her masters degree in counseling and theology, Vicki began her career as a play therapist working with underserved populations in Manhattan. In 2009 she co-founded Crown Counseling Center in Chengdu, China. At present, she serves as a long-distance advisor for Crown Counseling, while she remains in the US to complete doctoral work in marriage and family therapy & research in childhood mental health.