“And I will pour out on the house of David and the inhabitants of Jerusalem a spirit of grace and supplication. They will look on me, the one they have pierced, and they will mourn for him as one mourns for an only child, and grieve bitterly for him as one grieves for a firstborn son.” Zechariah 12:10

Almost five hundred years before our Good Friday, Zechariah prophesied of the glory awaiting the people of God. This glory, though, was not an idyllic victory, but one of grace, borne from sorrow. Nowhere else does sorrow and grace so poignantly meet than the cross.

This Lenten season, I am drawn to the witnesses: the grieving women looking on at Jesus’ crucifixion with their hearts breaking, mourning and wailing for him as recounted by Luke. The Gospels of Luke and Matthew also tell us that these many women—some of them healed of diseases and evil spirits—had followed Jesus from Galilee and had cared for his needs through their own financial resources. Jesus was unlike any other prophet, teacher or son, they had ever known. Instead of keeping his distance or viewing them as a danger, Jesus honored and dared to engage with women—intellectually, spiritually, emotionally, and even alone—as we learn in John’s account of the Samaritan woman.

At his crucifixion, Jesus was true to character: Luke tell us that Jesus acknowledged the women’s presence, validated their grief, and ensured that his mother was not abandoned by asking John to take her in his home as his own mother. Even as Jesus carries the cosmic work of atonement to its completion through his obedience to death, he lovingly acknowledges the women’s grief. Indeed, they too, shared in his sufferings, and in so doing, played a part in the grand drama as foretold by the prophets of old.

And I am welcomed in through this same spirit of grace and supplication. Poor and needy though I be, helpless to lift the curse of death and wickedness that covers this world, I mourn, holding out for the miracle of grace and clinging to hope with all my strength as I await the full consummation of Resurrection. 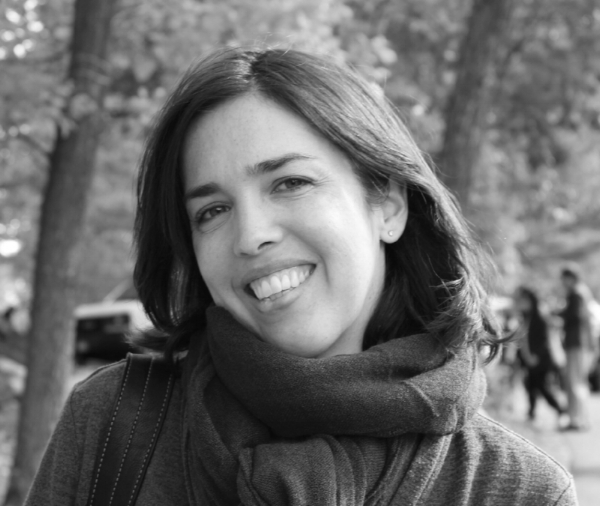 Erika Siu works in the tax and development field and attends OCM Grace Church in Ridgefield Park, NJ. She is a wife, mom, and Sunday school teacher, among other things, and loves a great adventure.