When I told a Christian brother that I had just attended a seminar led by Women of Wonder (WOW), focusing on women of the Bible, his first question was, “Are they feminists?” 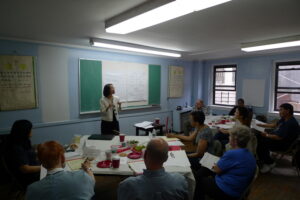 Rev. Grace may teaching on The Samaritan Woman

Surprised by the question, it took me a moment to consider it, after which I replied, “Well, no, they’re Christians.”

The question started me thinking. Would we ever think to categorize a male-led bible study focusing on men of the Bible? Do we even have labels for such a group, similar to “feminists”? Is there a separate “ism” for a theology that looks at male biblical figures from a male perspective?

Reflecting on this question made me realize how important it was that a group of women and men met on Saturday June 4 to discuss the relevance of two particular women – Mary Magdalene and “the Samaritan Woman” of John 4 – to the 21st Century church. In separate sessions that included lecture, group discussion, and even a dramatic presentation by Mary Magdalene herself (as portrayed by Tracey Woods-Dunnom), the attendees sorted through the facts, myths, and historical assumptions about these two amazing women. 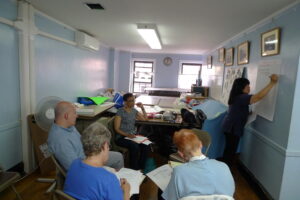 Did you know that nothing in the Bible says that Mary Magdalene was a prostitute? Yet the church has been teaching this as fact for centuries. How does such an unfounded reputation affect our image of this person who clearly was valued and cherished by Jesus?

Was the Samaritan Woman (a.k.a. the woman at the well) really a “loose woman” of low moral character, as many Christians believe, or was she a deeply spiritual person longing for the Messiah to arrive and heal her broken world?

How does seeing these women as strong and courageous, rather than weak and pitiful, affect our understanding not only of these two people but of women in general and their role in the church?

Becoming aware of how women of the Bible are perceived and understood, is a first step toward recognizing how to improve the perception and role of women in the church generally. The Bible tells us that Jesus healed Mary Magdalene of seven demons, and appeared to her after He rose from the tomb, calling her by name. We also see Jesus sitting by Jacob’s well, calmly talking to a Samaritan woman – a scandalous act by a Jewish Rabbi – and telling her everything she had ever done. Jesus loved these women unconditionally and non-judgmentally. How about the church today? 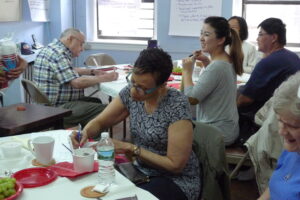 By the end of the conference it was apparent to all that the church needs work in the area of how it perceives and supports women. That transformation, it was agreed, begins first in our hearts, then our homes, among people we know, in the workplace, on the street, and in the church itself. We prayed that by the Holy Spirit each one of us can begin to take steps to make this change a reality.

After all, it’s not an “ism” or an ideology, it’s Christianity! 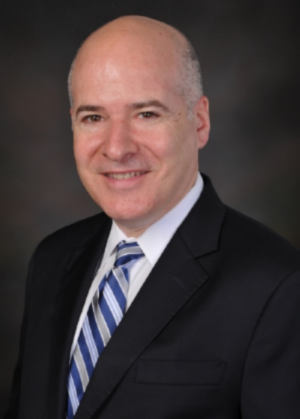 Bruce Feffer is a lawyer and Jewish Christian whose work with various churches includes leading bible study groups, discipleship training, preaching and teaching classes on topics such as public speaking and finance from a biblical perspective. He is the author of several short plays on Christian themes that have been performed before thousands of church congregants.